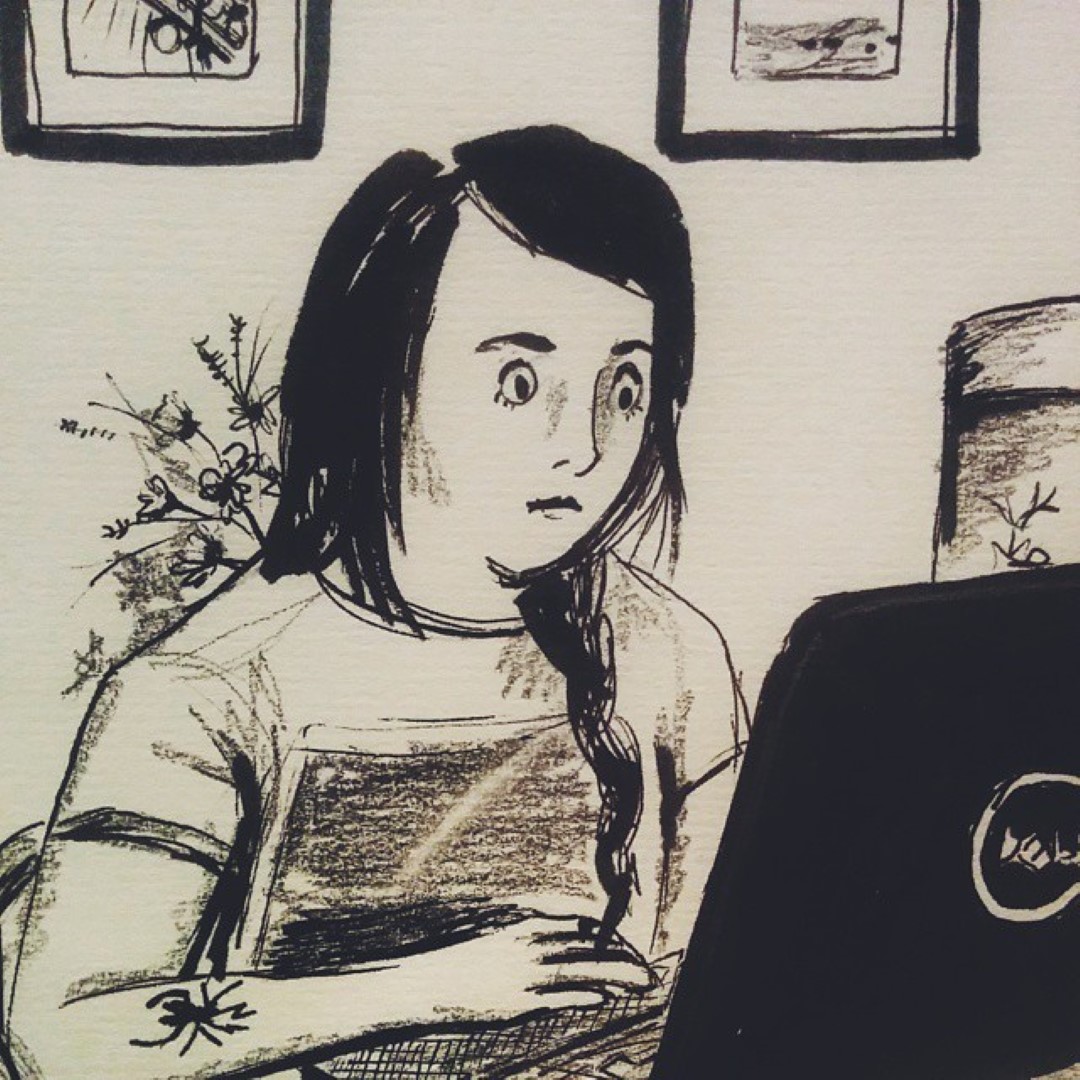 A few drawings using a little graphite pencil, a fine liner and a felt tip! I’m quite happy with these and the eyes which are no longer dots. I might pursue this method of working but maybe see what happens if I use a brush pen instead of the graphite perhaps.

END_OF_DOCUMENT_TOKEN_TO_BE_REPLACED 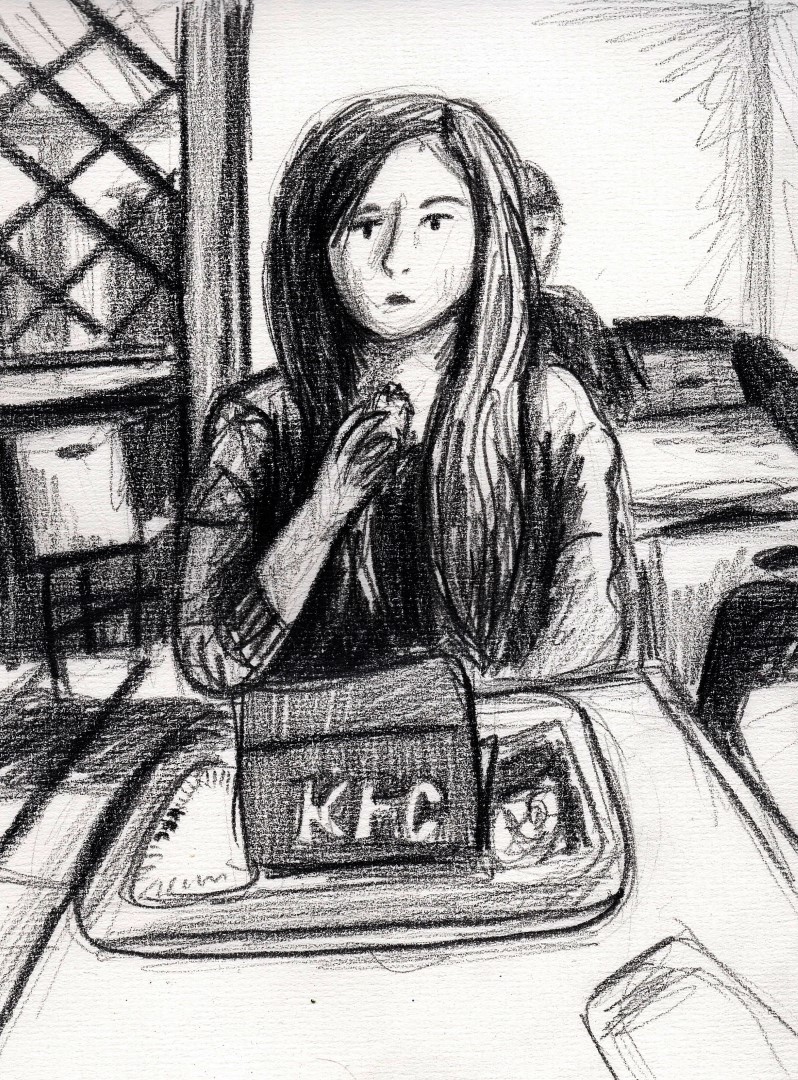 Having had a break from uni work after handing it all in a couple of weeks ago I thought I’d try and get back into the swing of drawing. This is one of the first things I’ve drawn back in public since of my sister in KFC. Not an amazing drawing but perhaps interesting to see how my work is weeks after the hand in! I think I will keep this blog updated with bits and bobs that I do in the meantime before next term.

END_OF_DOCUMENT_TOKEN_TO_BE_REPLACED

The first term of my Masters is officially over as I handed in all six of my sketchbooks nearly two weeks ago now. After a much needed rest I thought I would reflect upon the term and give an idea of the progress I made during it. This project is a foundation to course and its aim is to get drawing and perfecting aspects of the practice such as tone, line, perspective, shape and colour.