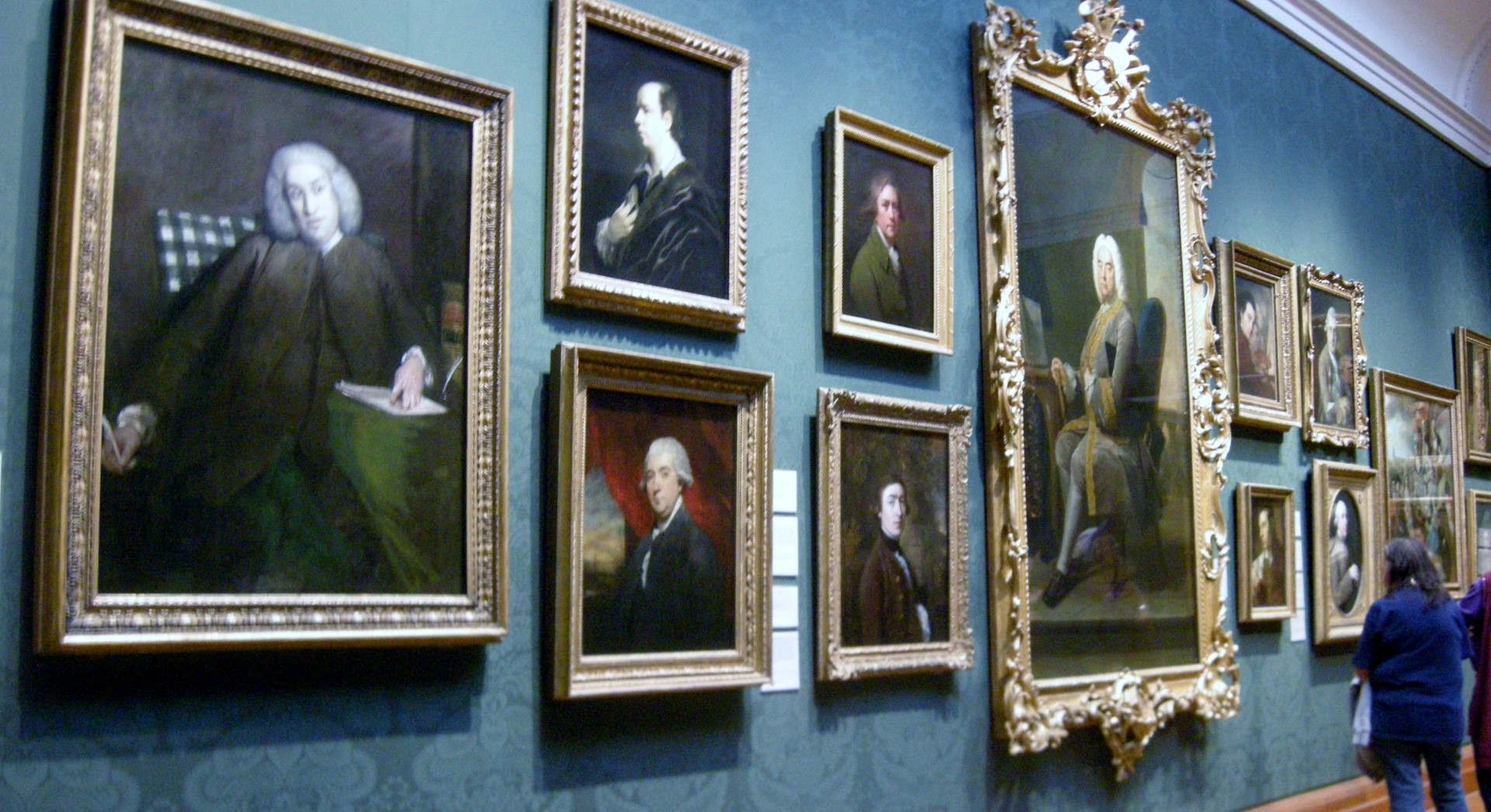 Today I ventured to London by myself in search of some scientific imagery and to look at ‘The Narrative Frame’ for initial primary research for my research report. The 2 places I decided to go were to The Science Museum and The National Portrait Gallery. 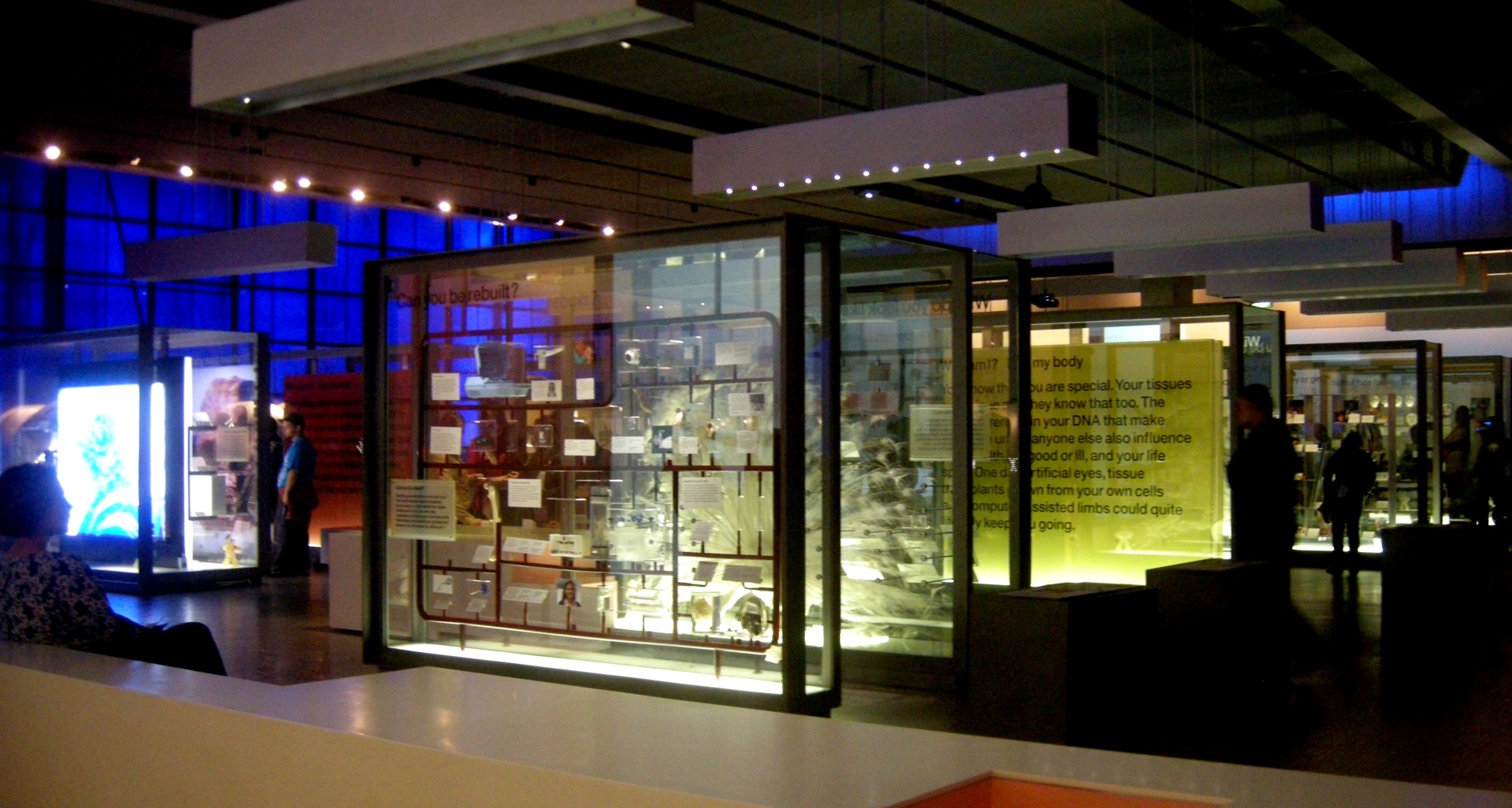 'Who am I?' Exhibition Science Museum 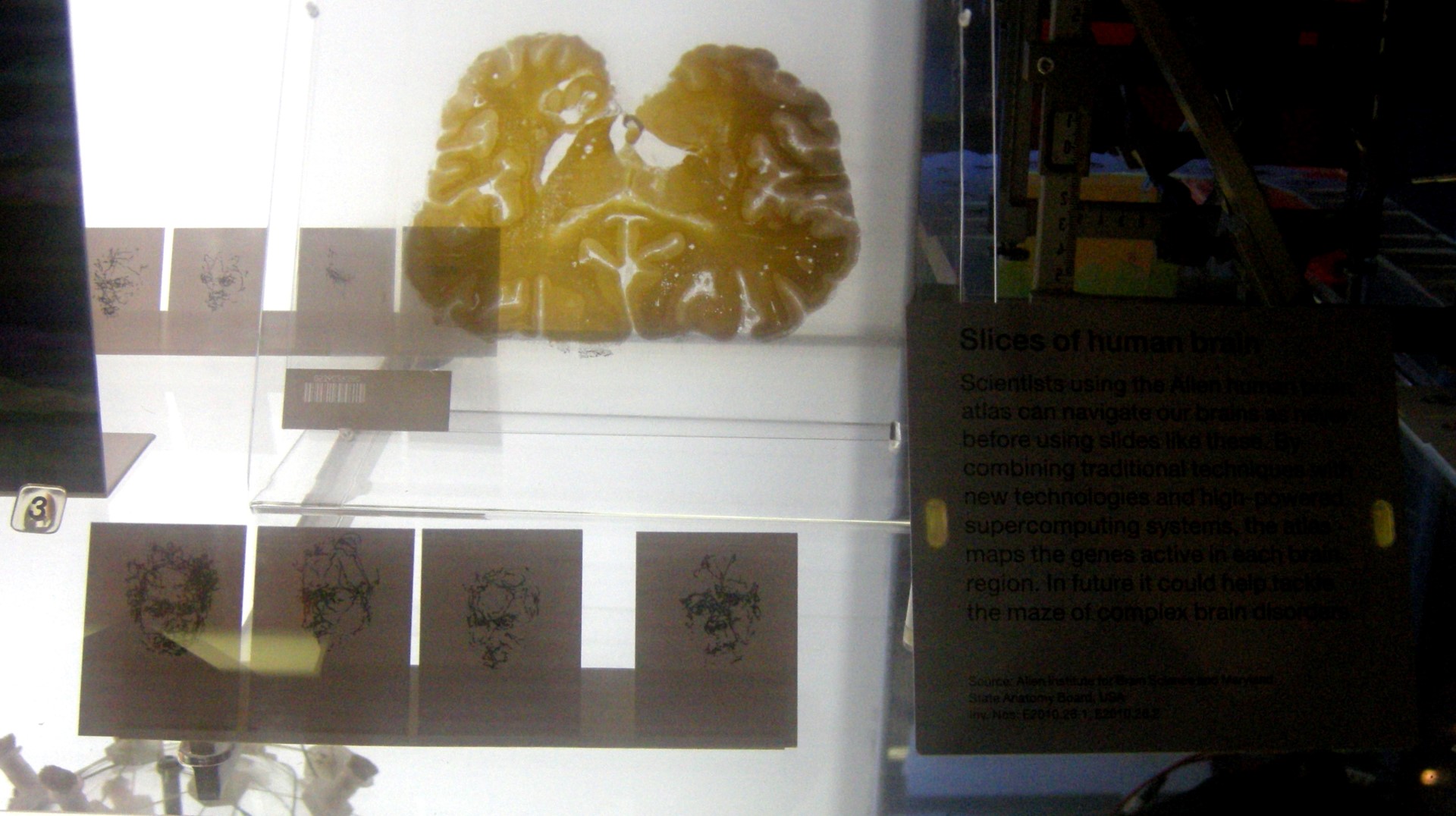 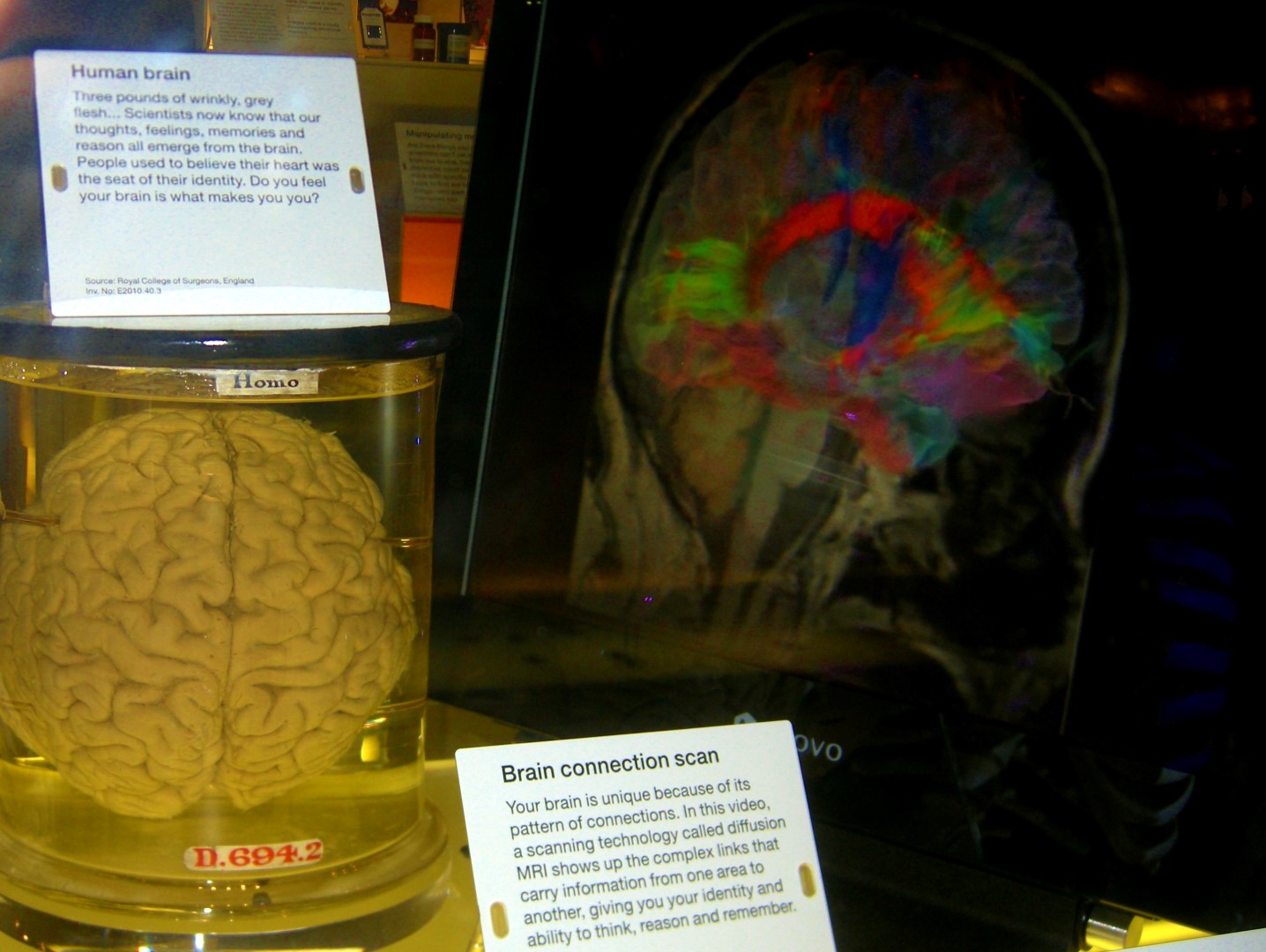 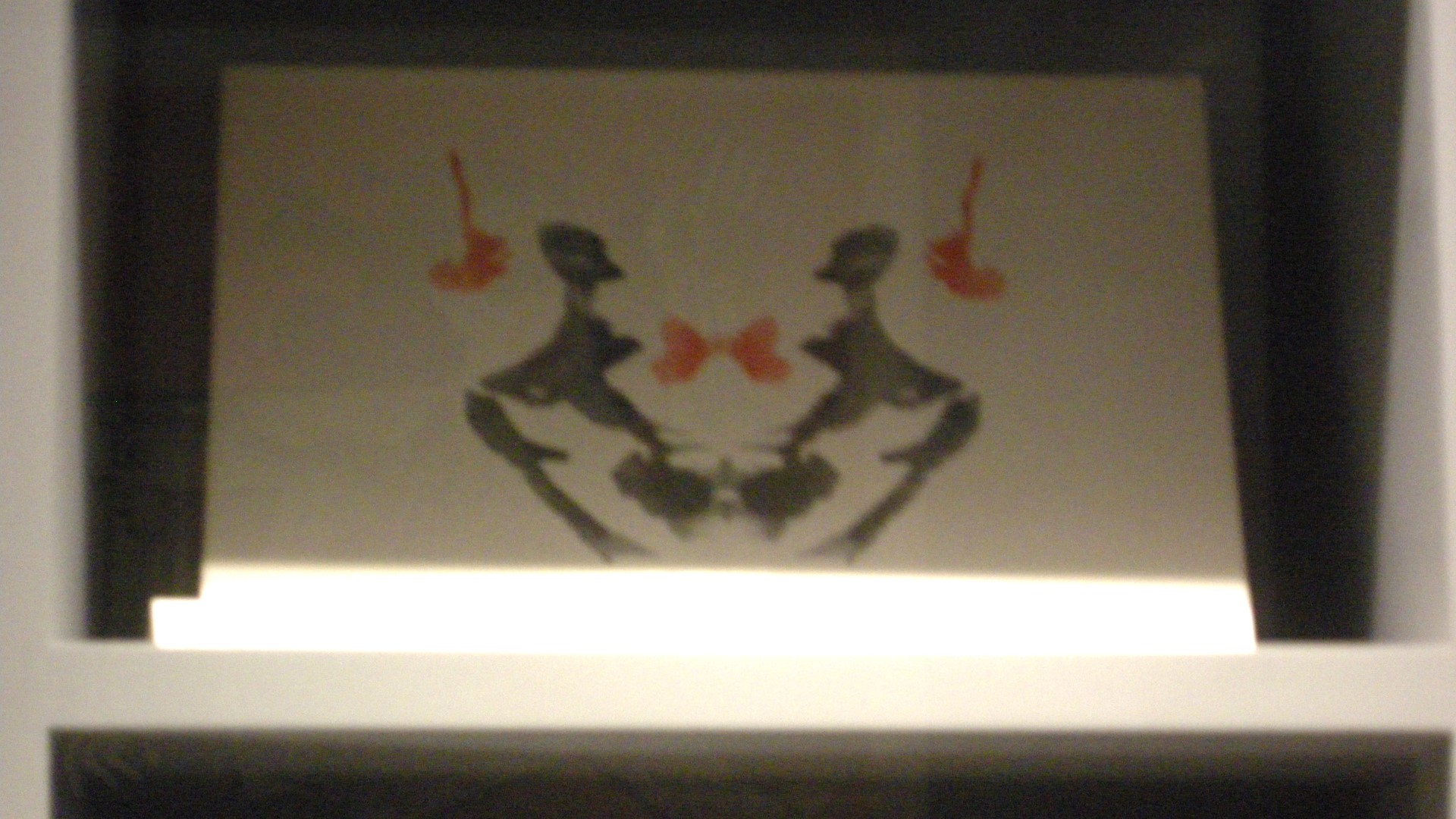 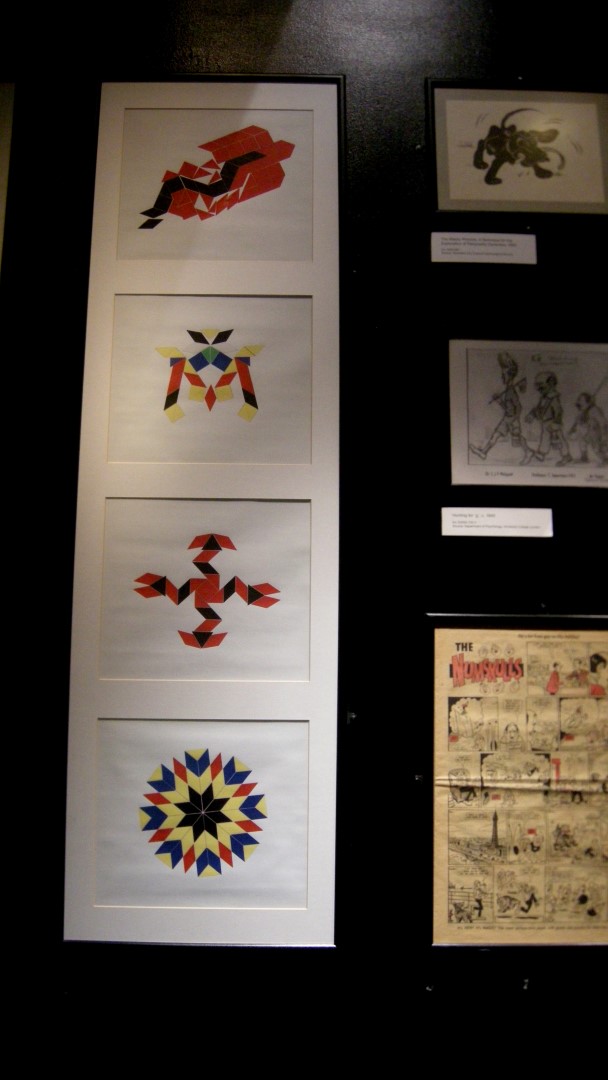 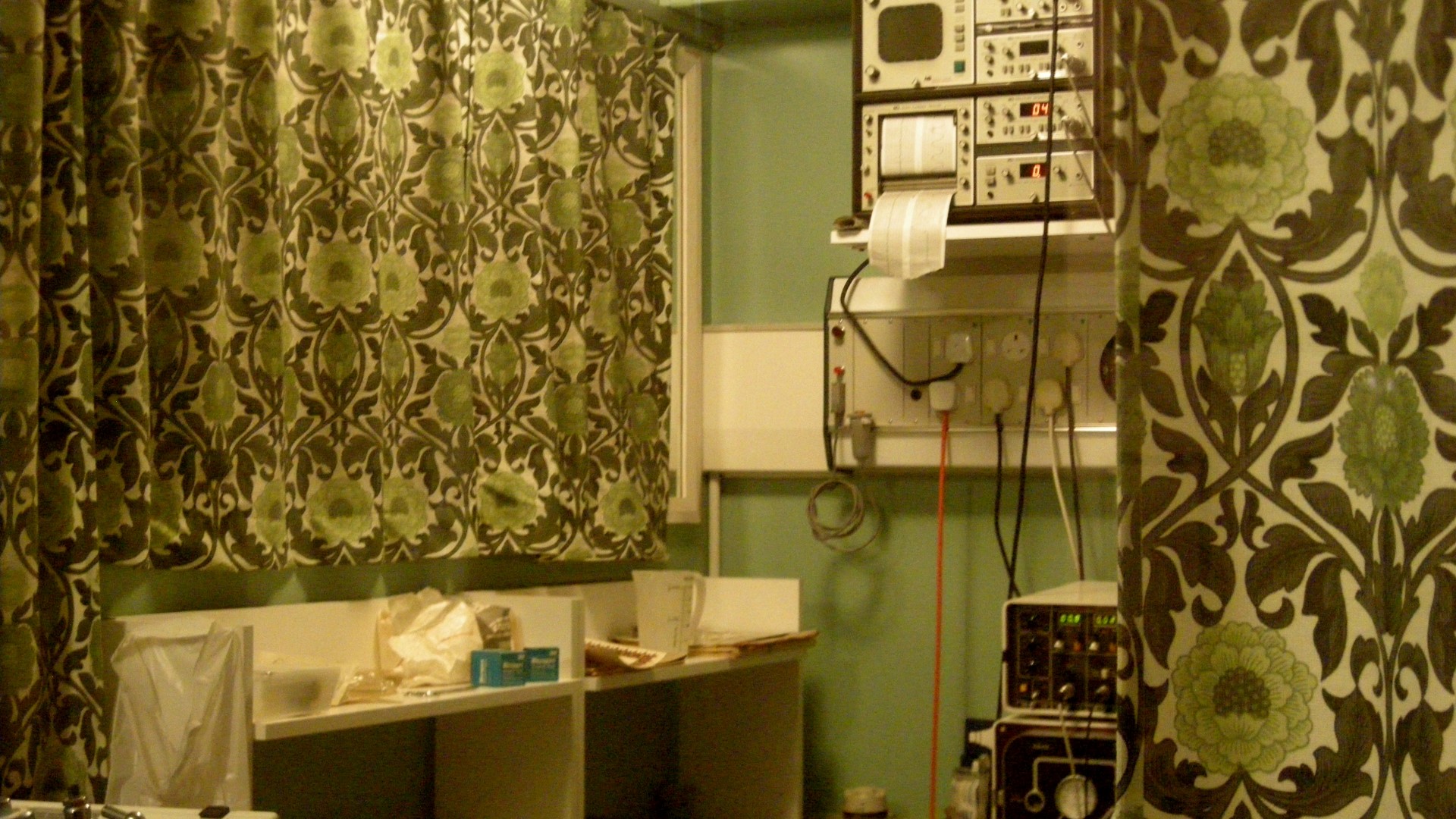 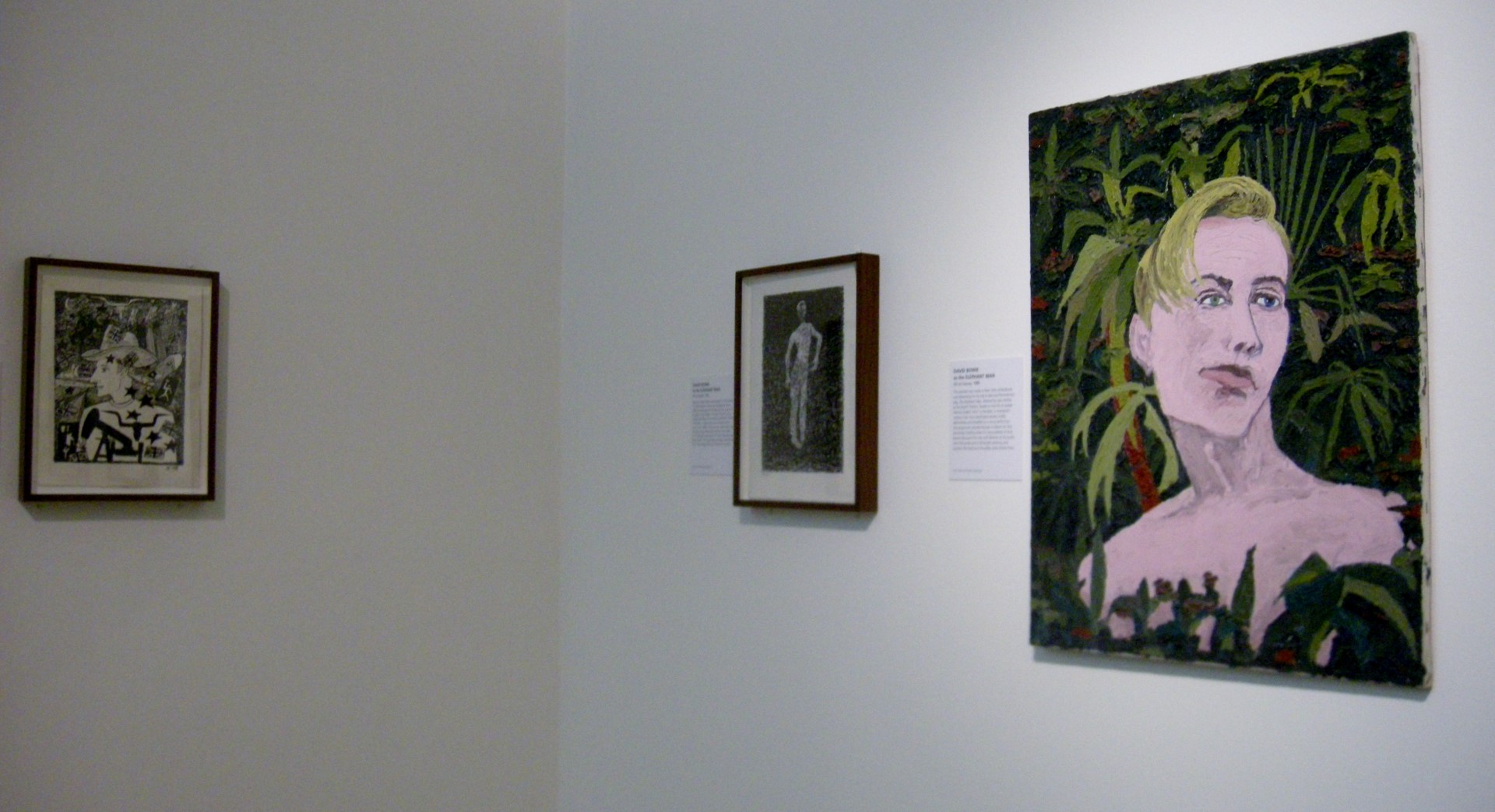 Despite a train cancellation and arriving into london at around 1 o clock, I managed to get round the 2 museums within 4 hours! The Science Museum had some really interesting stuff which has spurred a lot of ideas for me. The exhibition ‘Who am I?’ had a lot about personality, what makes us us and other human traits as well as information on the brain, obviously very useful for ‘Flowers for Algernon’. I didn’t realise that there would also be artist works relating to science and psychology which was fantastic! I plan to look into further detail at these asap!

In the National Portrait Gallery I found portraits which I’d also like to look into in more detail also, some of which reminded me of ‘outsider art’. I will go into more detail in my research file on this! One of my main priorities was to seek out different ‘narrative frames’. The earliest portraits the gallery had were from the Tudor and Stuart age so 1400s was probably the oldest I was looking at. At first I did worry that maybe I should have gone somewhere where I could see much older work, however from what I’ve seen so far, any earlier and the frames would have been pretty much the same. Perhaps I should stick to 1400’s and onwards for my Research.

Finally, in my time on the train I actually managed to re – read ‘Flowers for Algernon’ and selected key quotes, memories or chunks of text that I thought had a lot of visual potential. In reading the story the second time I discovered so much that I hadn’t noticed before, so many symbols and tricks in the way it has been written. I could even say that I preferred reading it a second time round!

Tomorrow we have some reflective workshops and a lecture I believe. I hope to sign up for a tutorial so I can discuss my research report and the structure of it in more detail. Overall, I discovered many more things than I expected today in London!