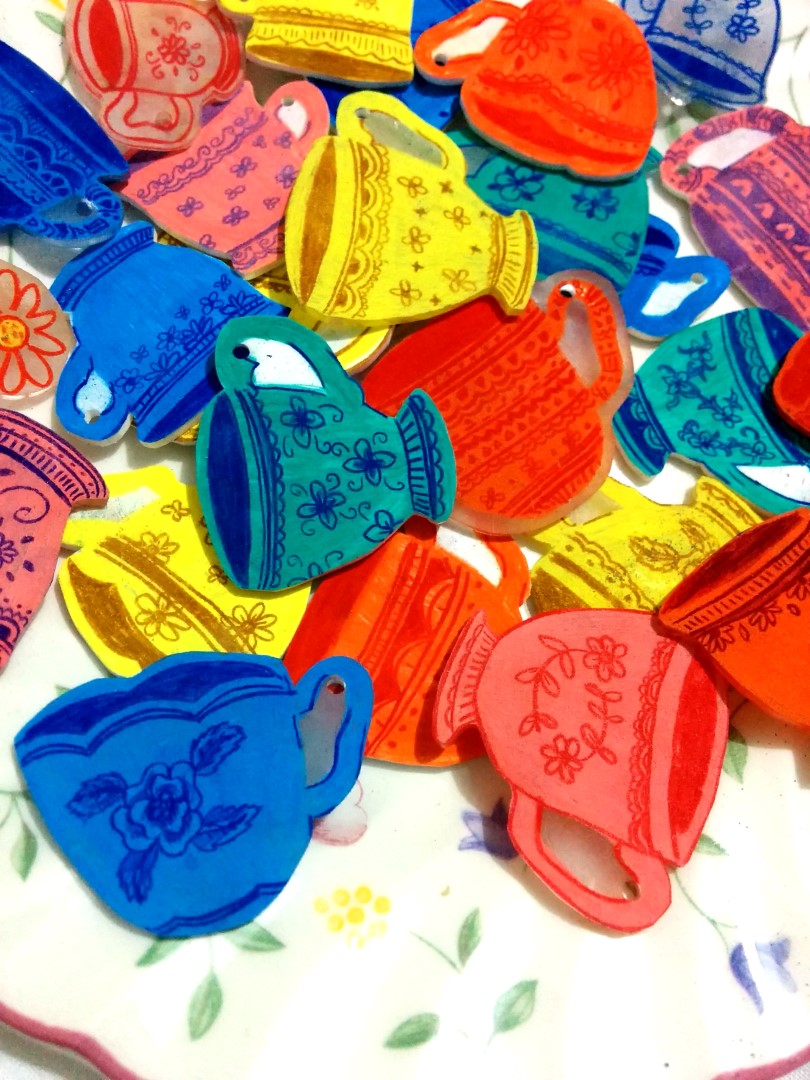 This week I created some jewellery for Clutter City out of Shrinkles! I’d never tried this before and had always been curious of how well they’d turn out I used some frosted ones and normal plain ones and created some hand drawn teacup jewellery. Next time I will probably try inkjet shrinkles to print onto rather than drawing them out as colouring the cups took a really long time! I also think that the ones which were only line drawings were the most successful after all so I could have saved a lot of time! 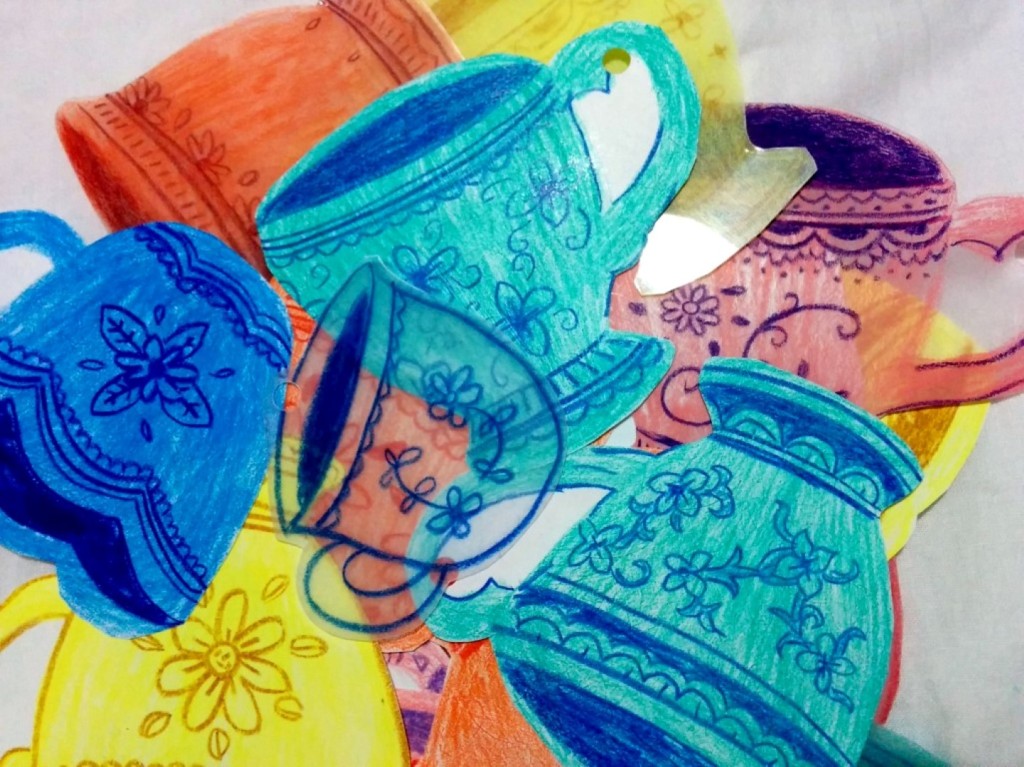 Before going into the Oven 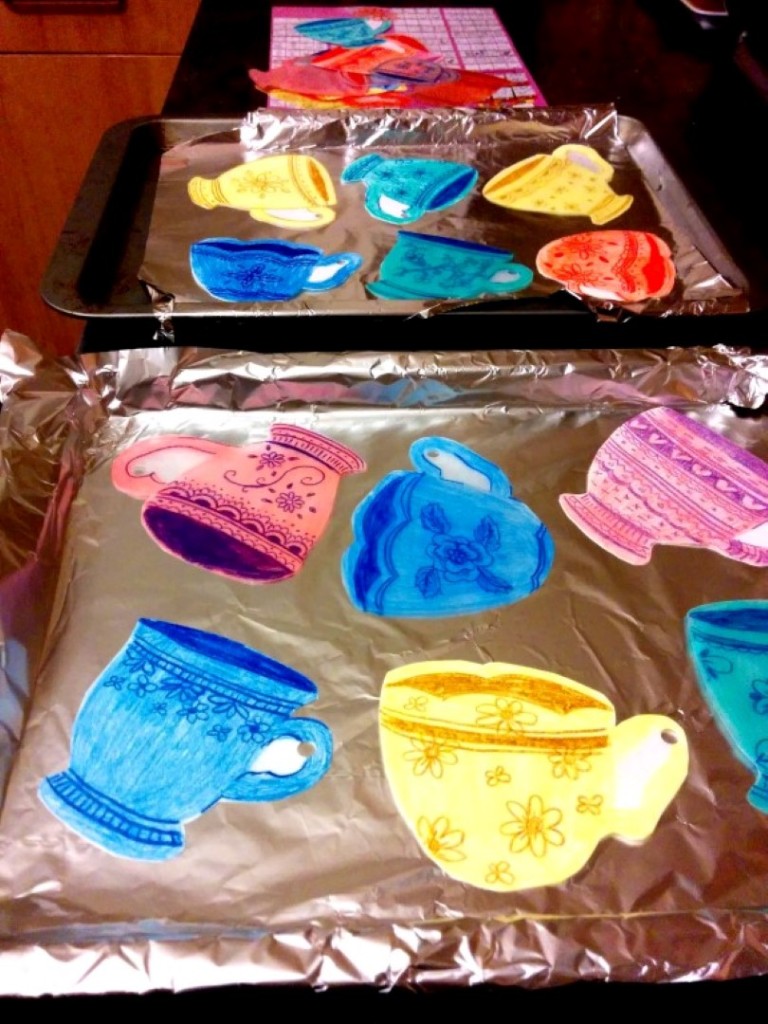 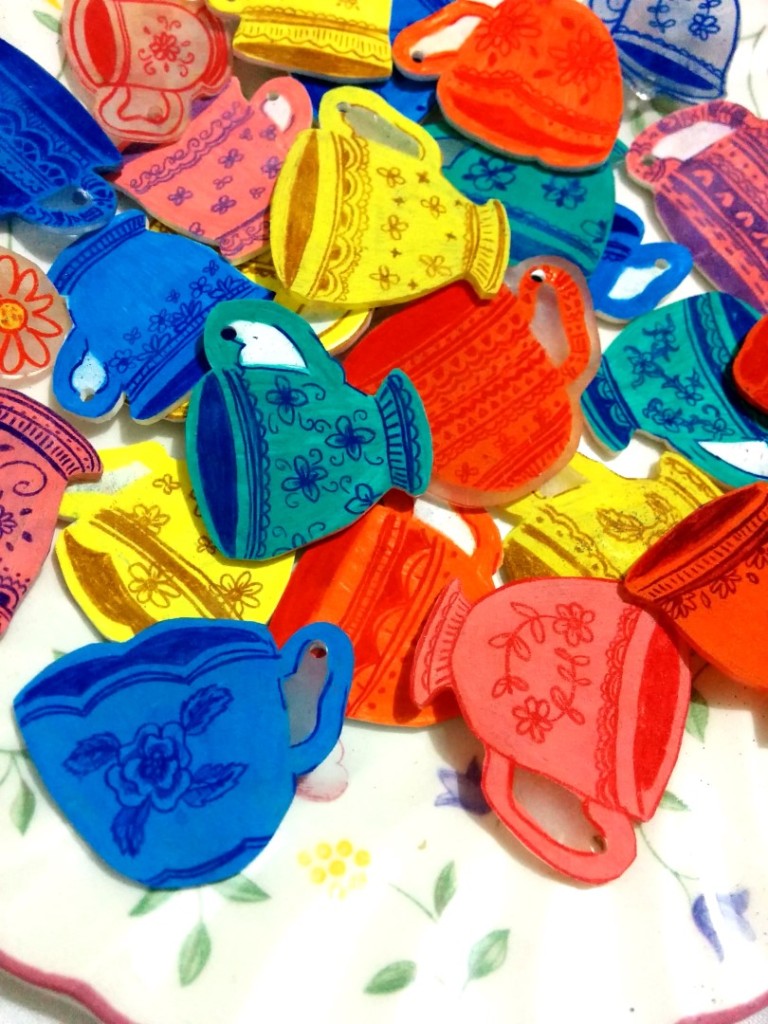 Just having come out of the Oven 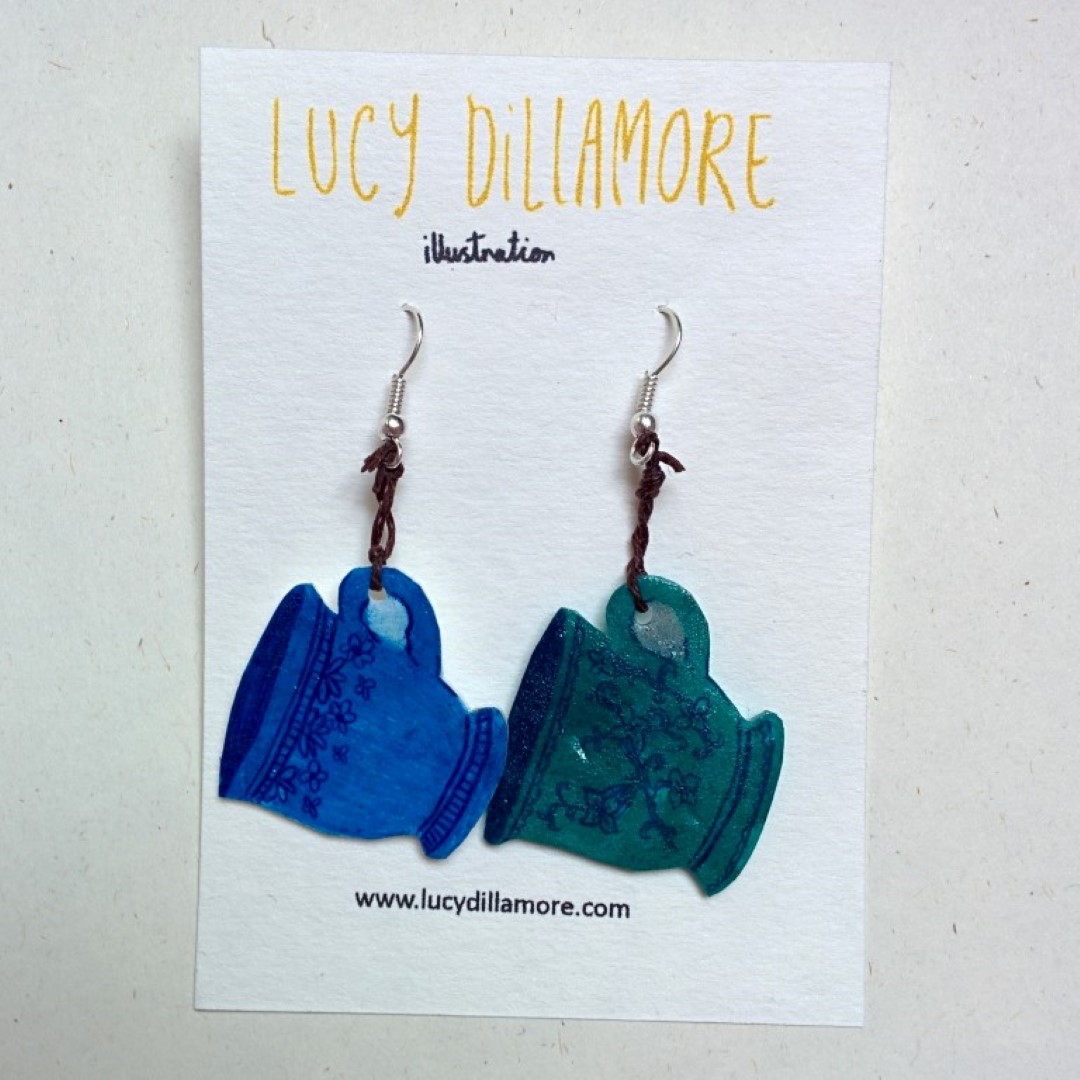 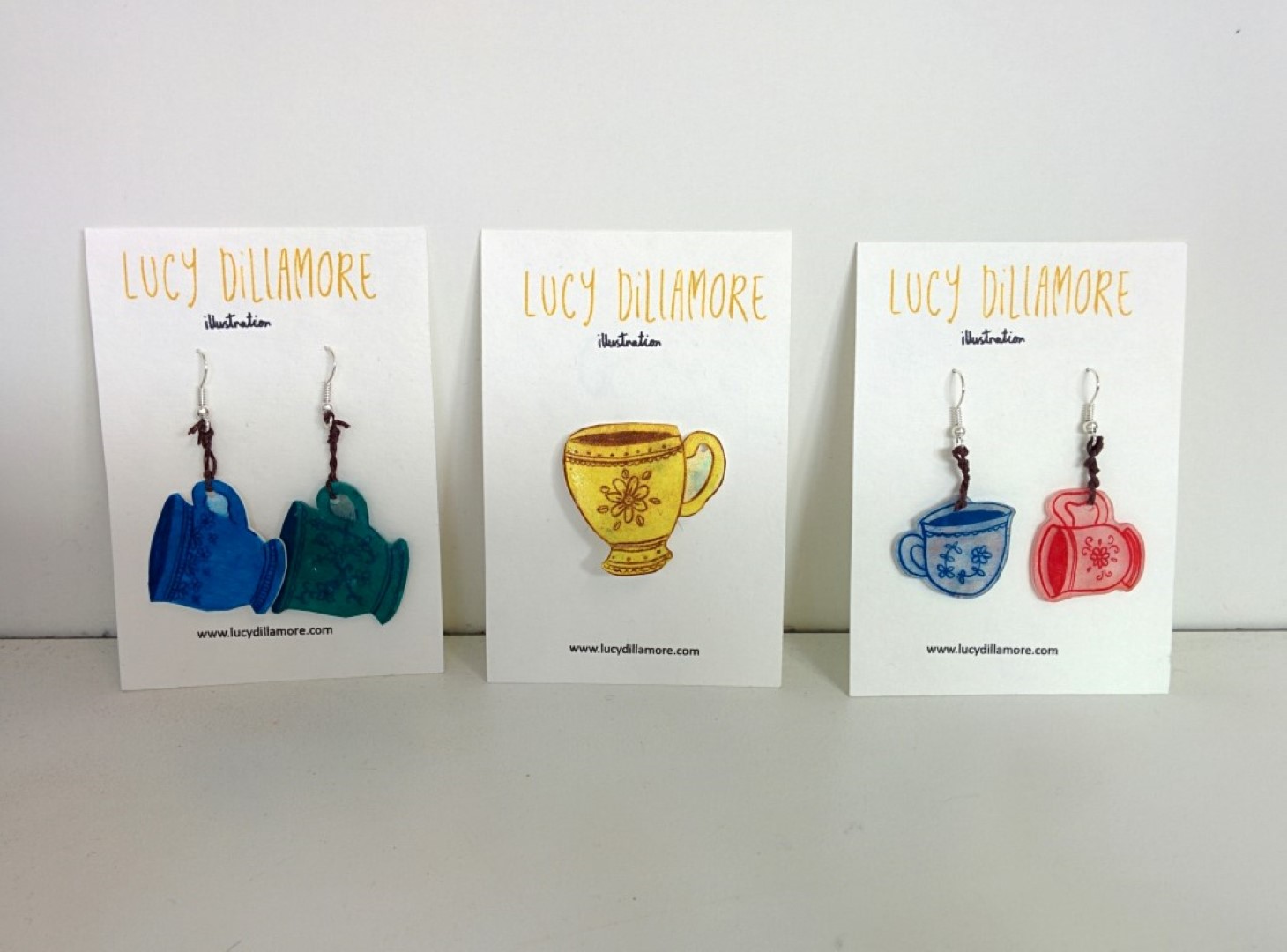 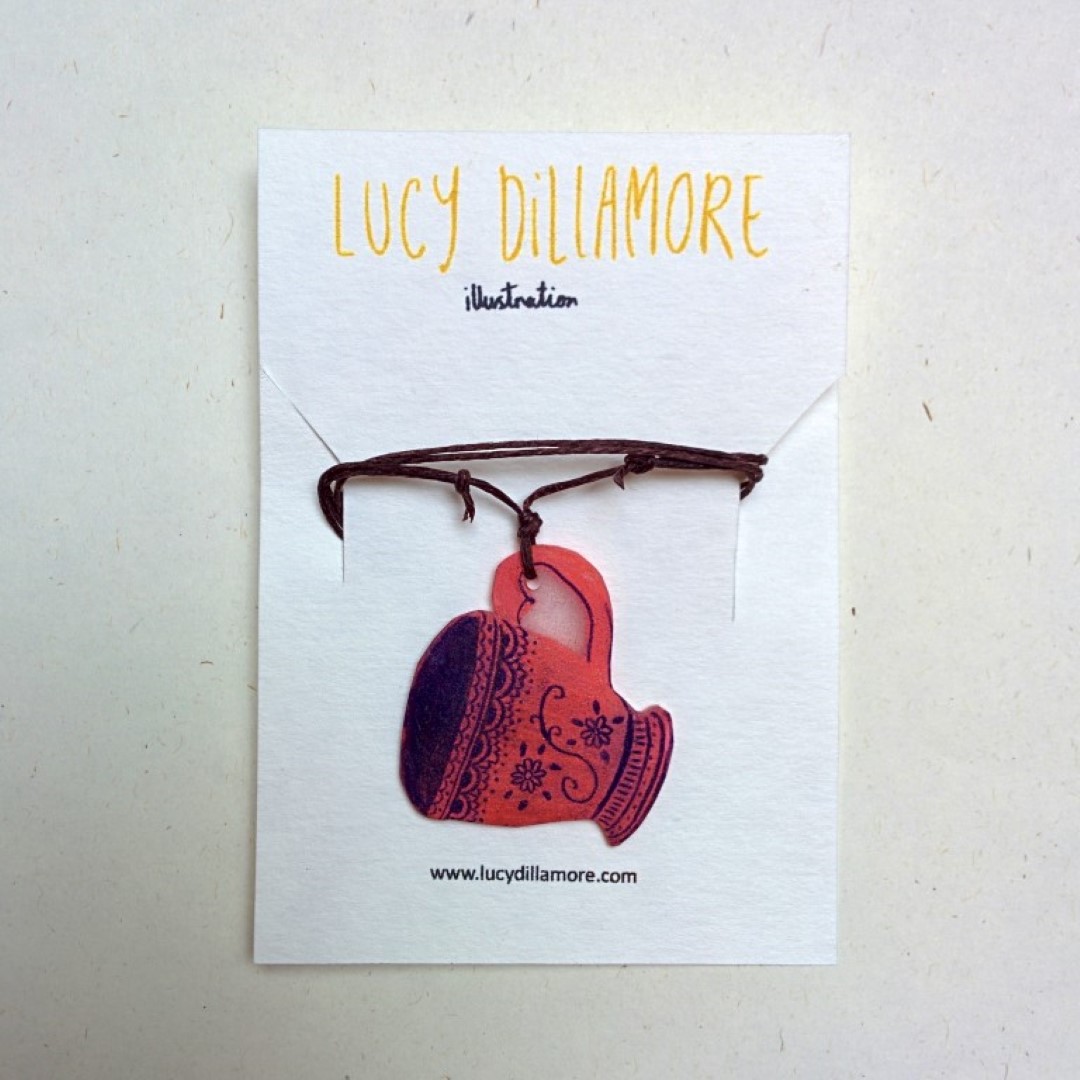 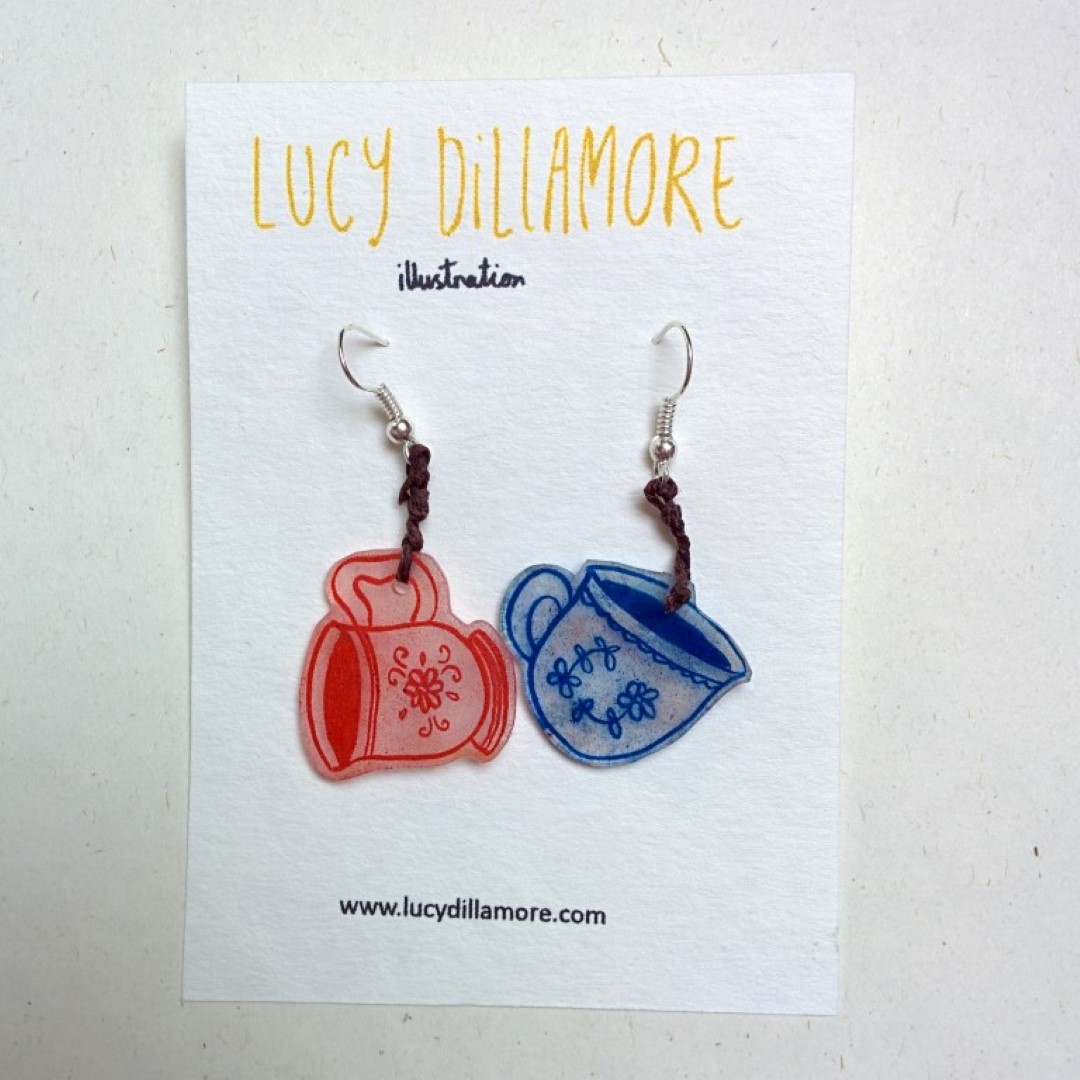 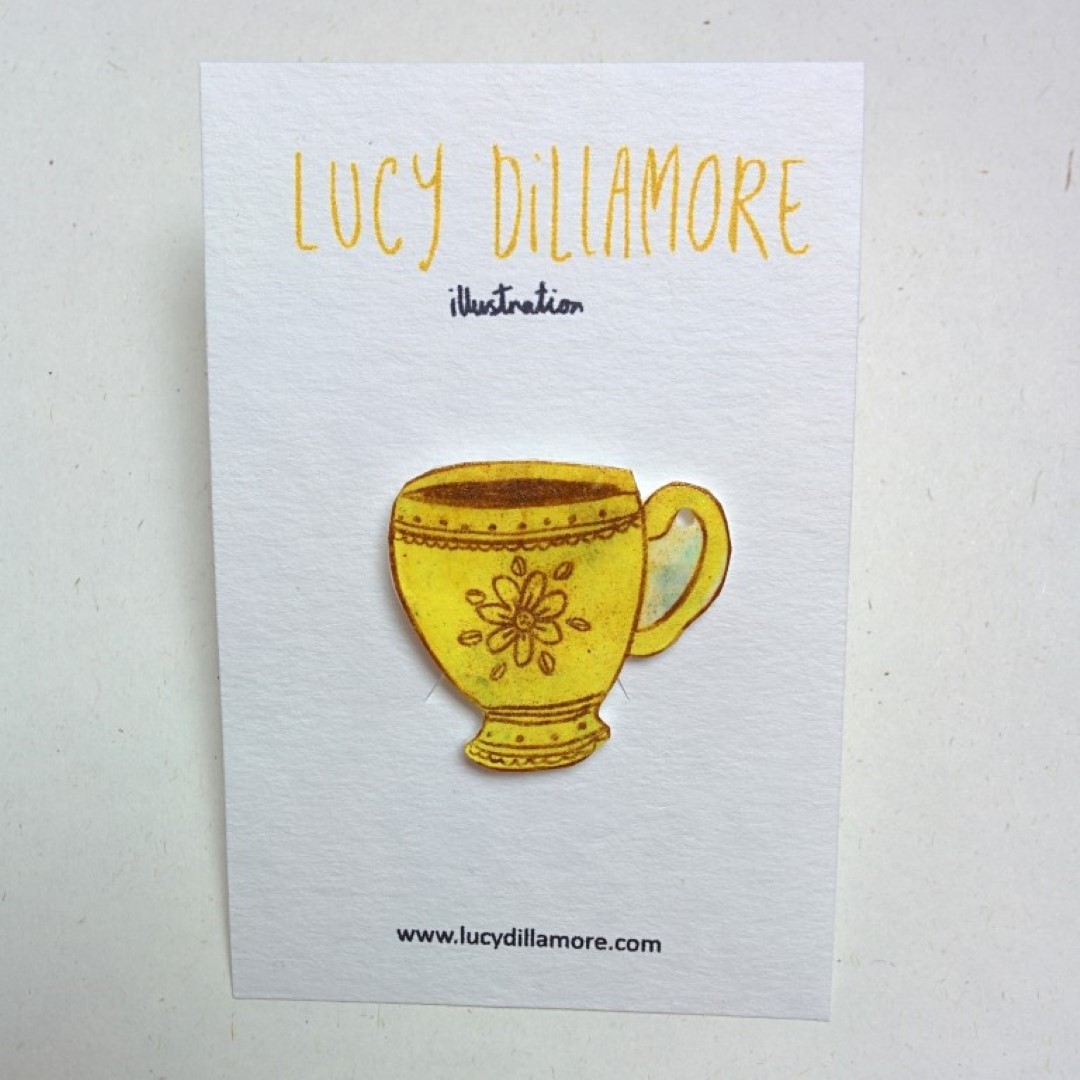 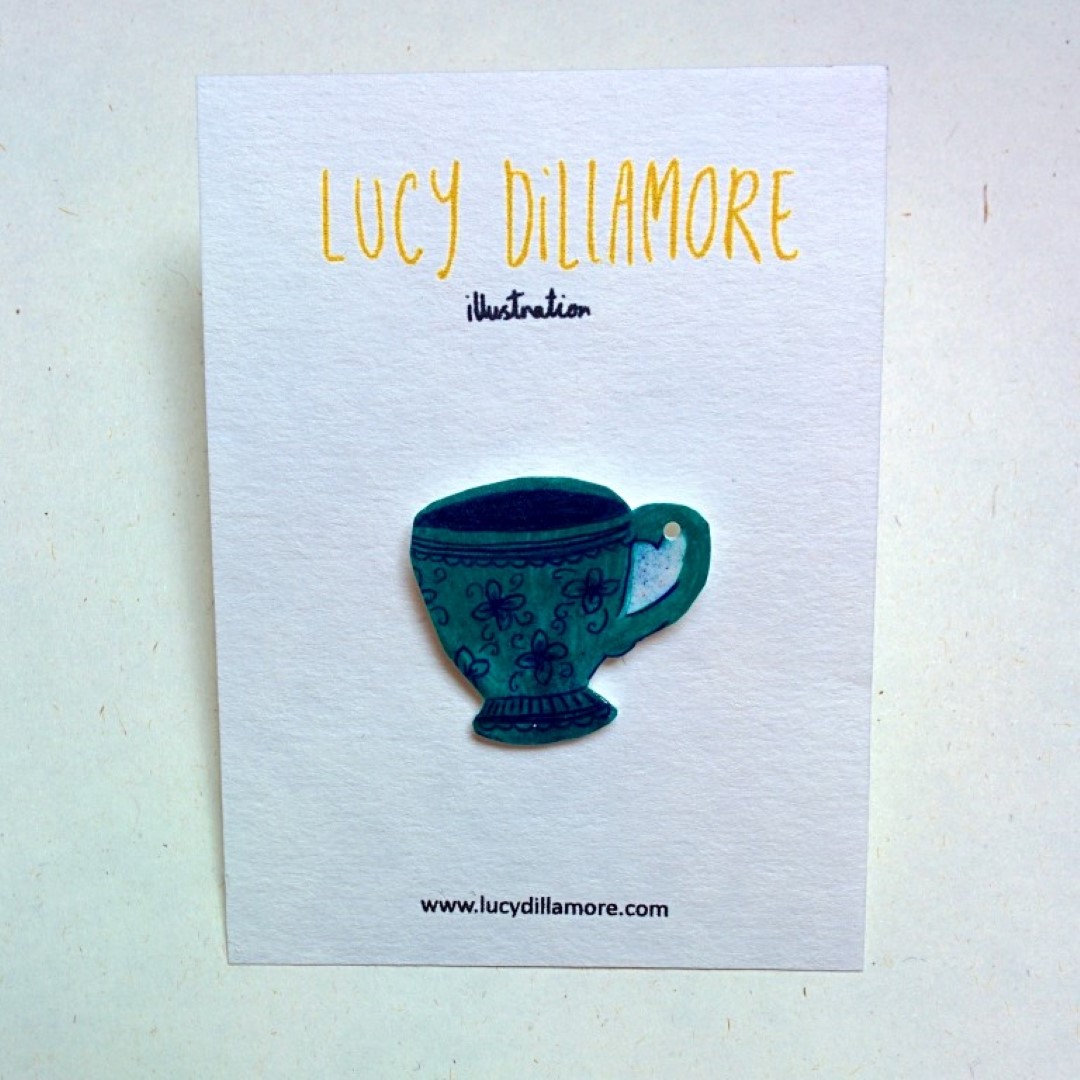 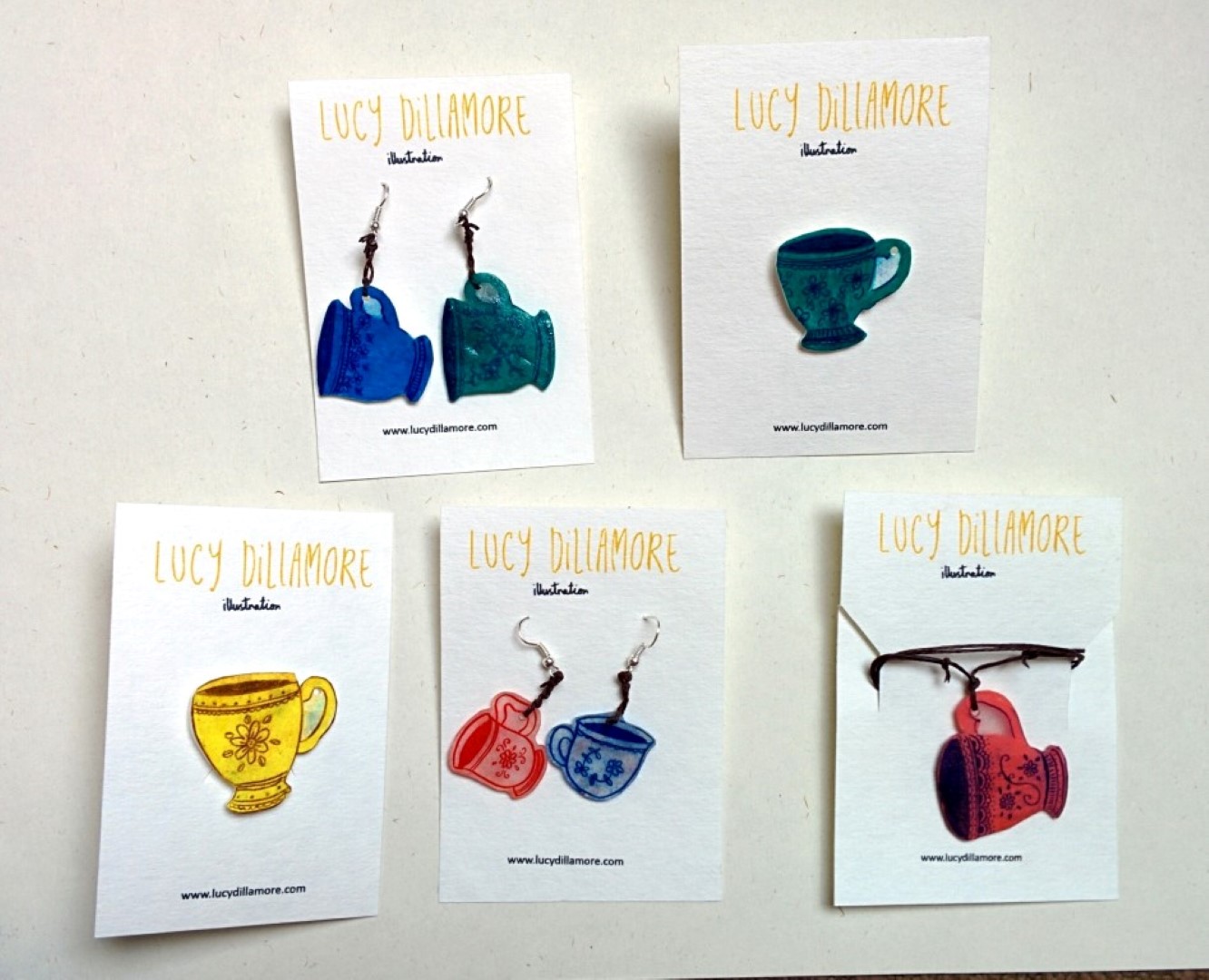 Some final rings, earrings and a necklace which I made packaging for 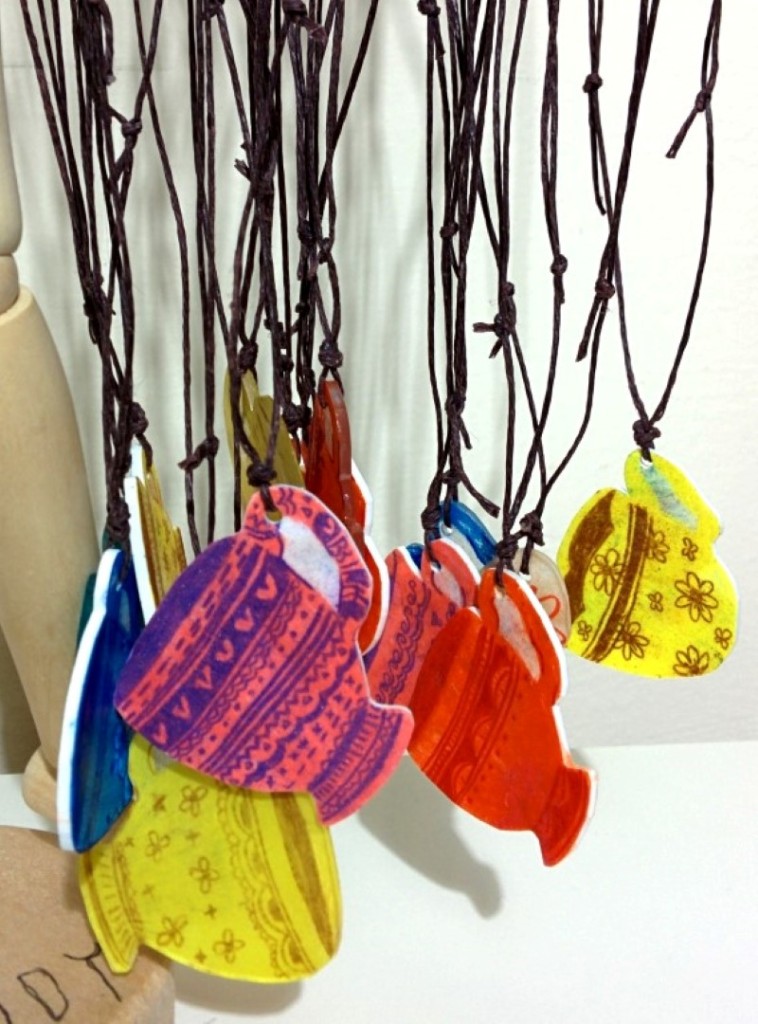 Some of the Final Necklaces 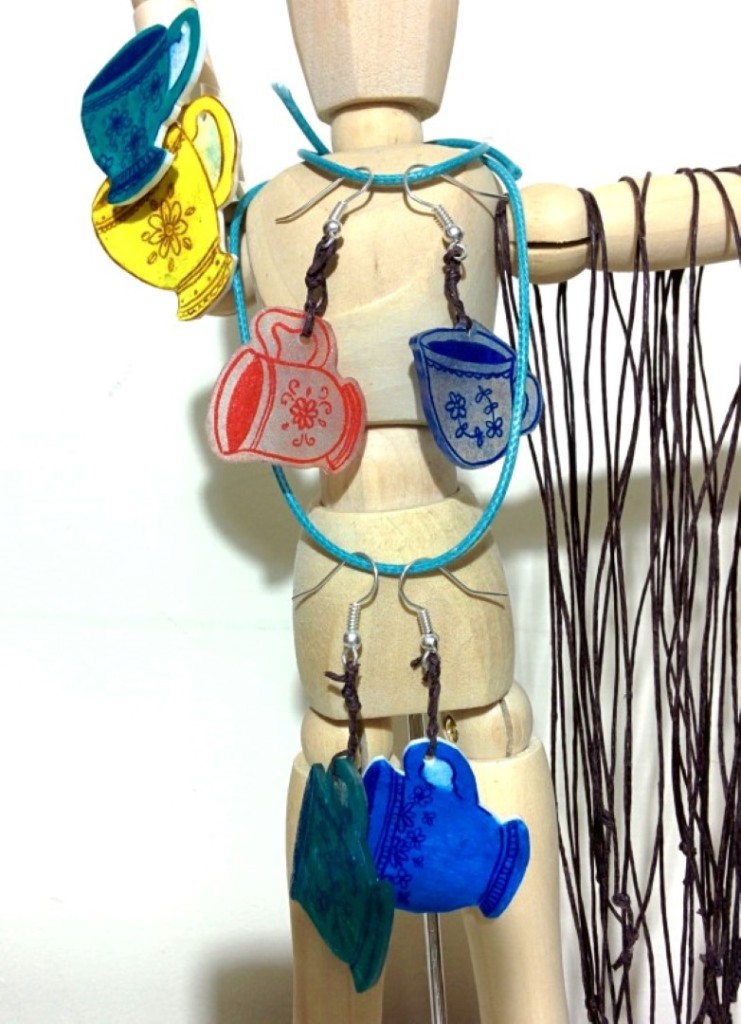 Some of the final bits 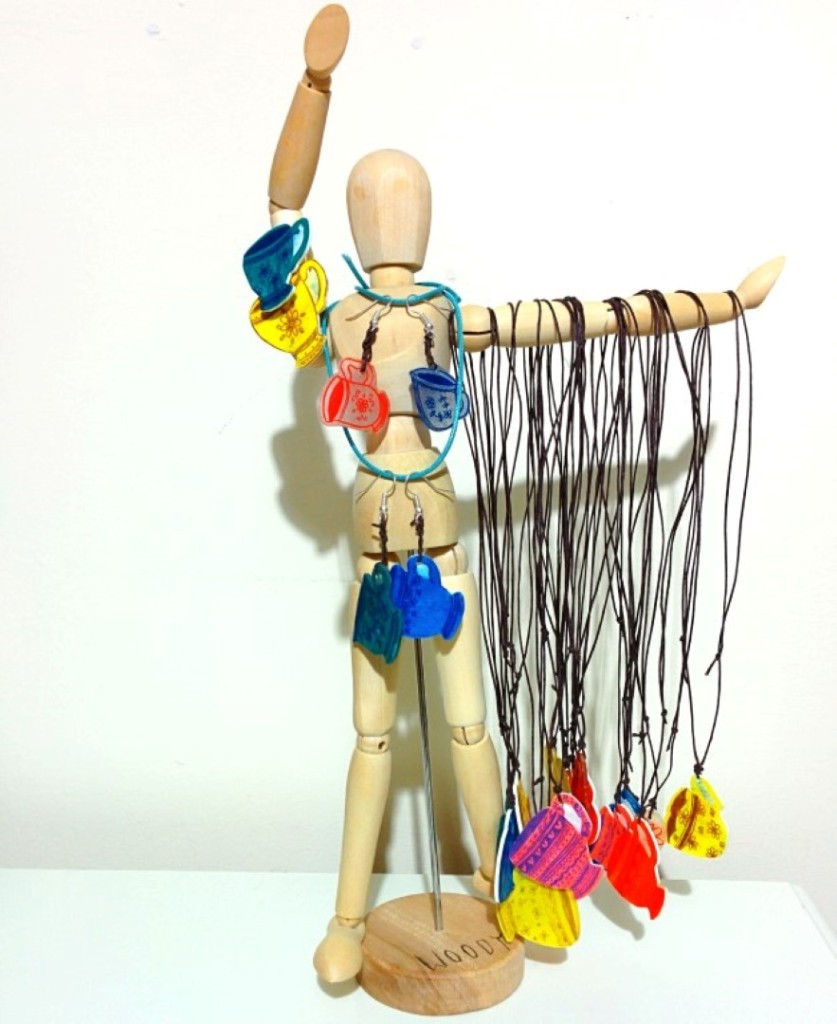