Character development work from a project I’m working on. 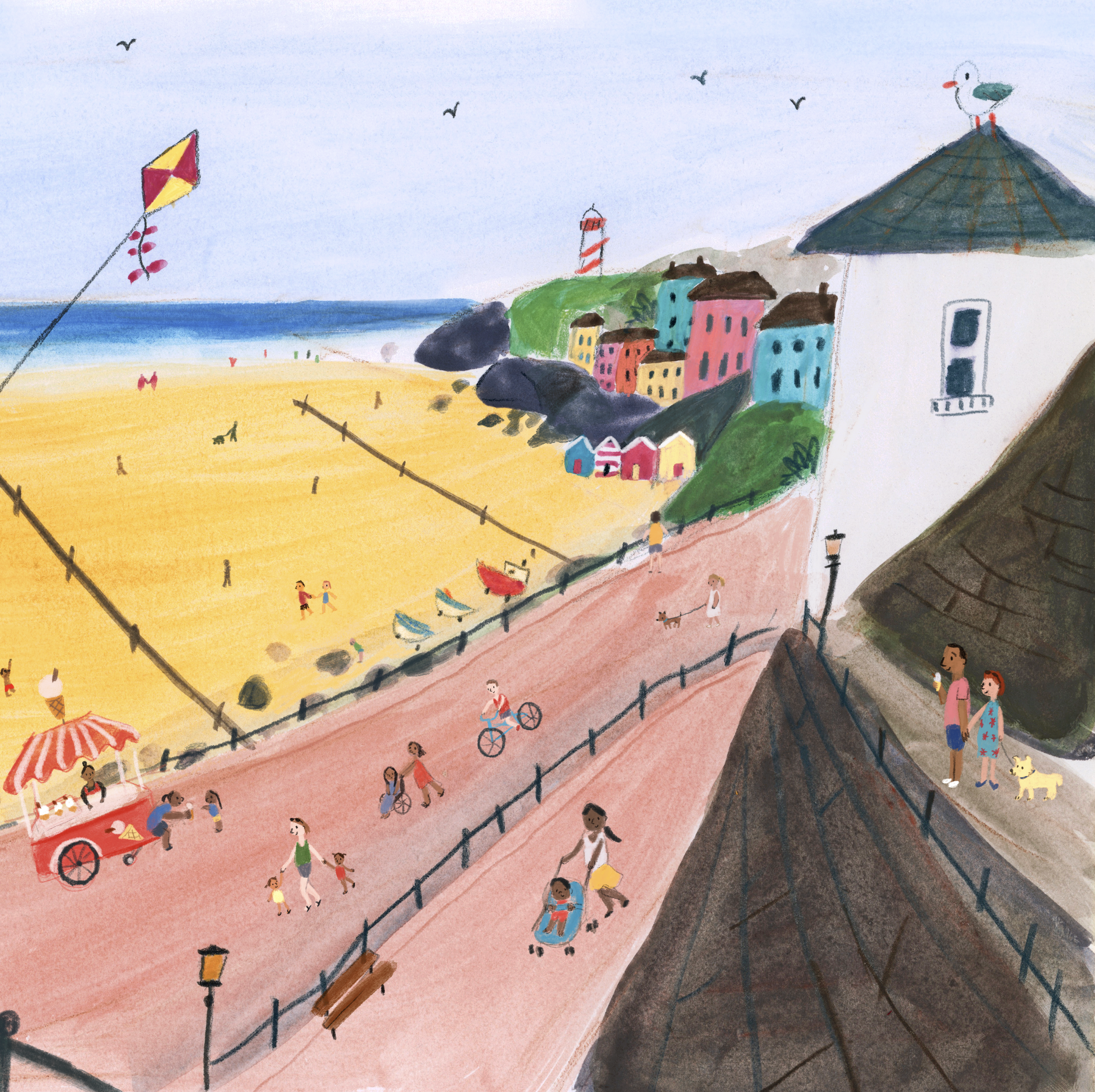 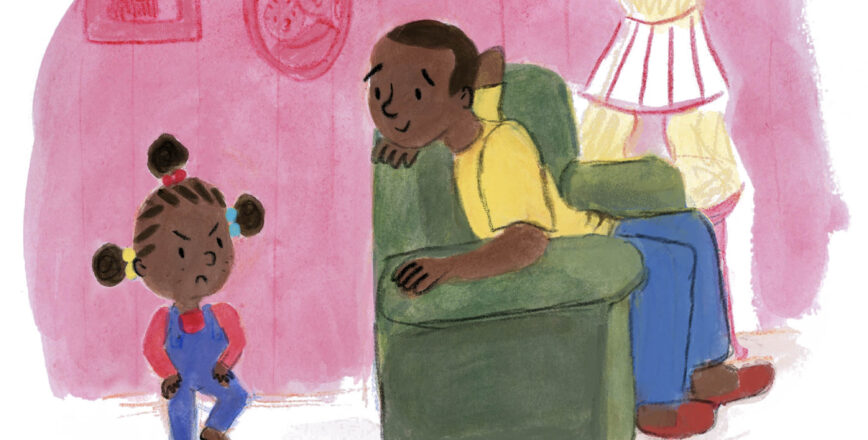