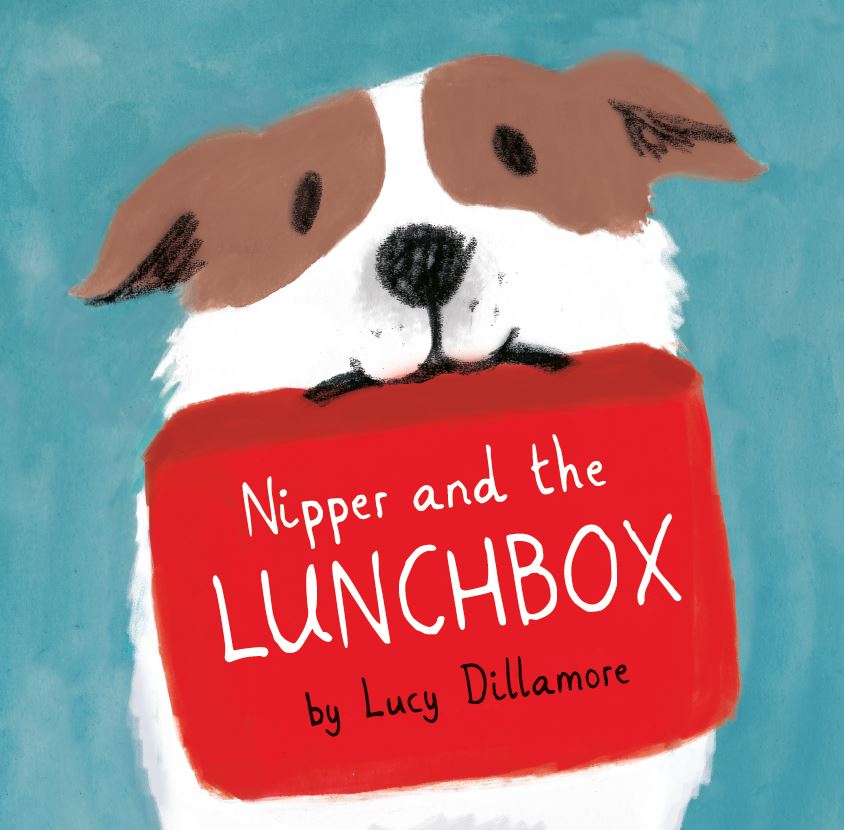 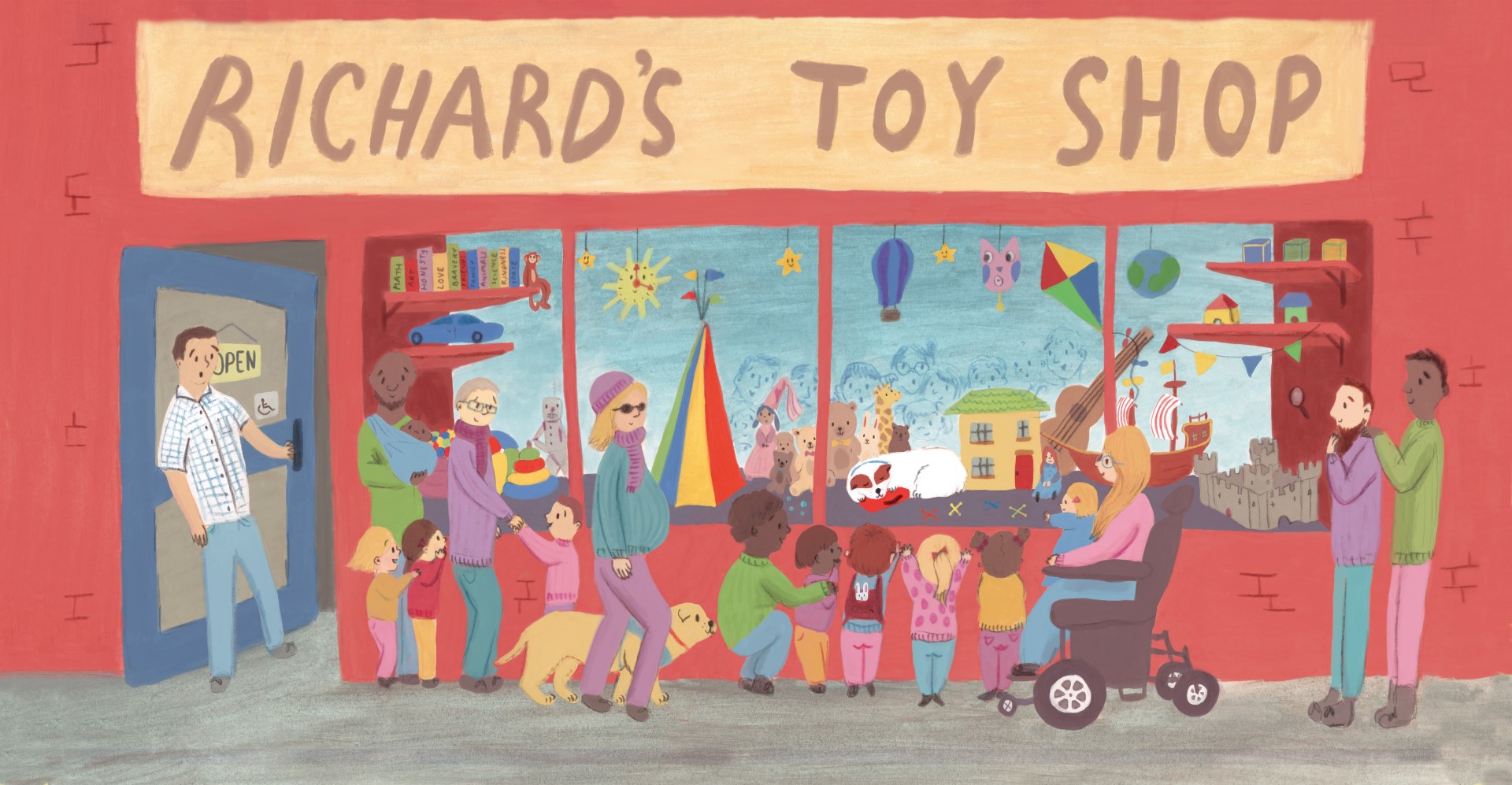 Nipper and the Lunchbox 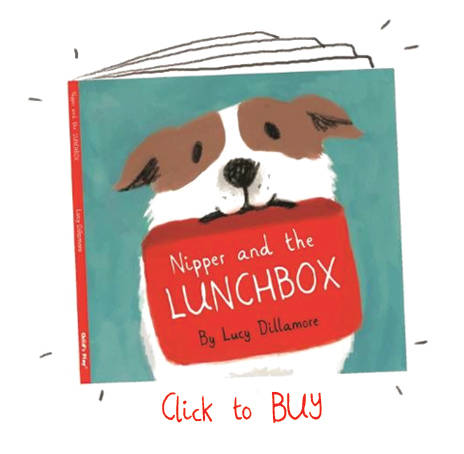 Nipper and the Lunchbox is my debut picture book as an author / illustrator and is based on a real life rescue dog called Nipper and his real life owner Richard.

It was published by Child’s Play in 2018 in the UK, USA and Australia and has both Danish, Dutch and Turkish co editions.

The book features in the 2018 Peters’ calendar and in 2019 it was nominated for the ‘Read it Again!’ award, Cambridgeshire Libraries’ children’s picture book award.

It is also a winner of a Northern Lights Award in the ‘Animals / Pets’ category. 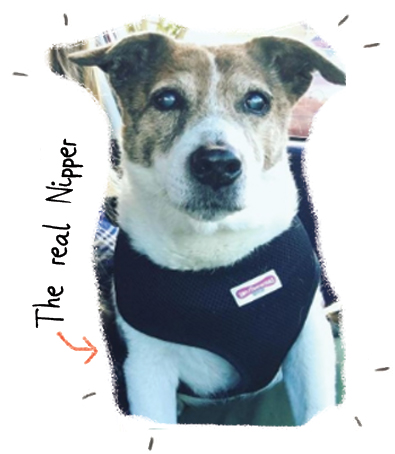 “Nipper is a little dog who loves sleeping, dozing and dreaming, but most of all, he loves his best friend, Richard. Every morning, as Richard prepares to go to work, he has to ignore Nipper begging him to stay. One day, Nipper notices that Richard has left his lunchbox behind, and embarks on a mission to deliver it. En route, he encounters many obstacles that challenge his determination. Will he reach Richard with his lunch still intact?” 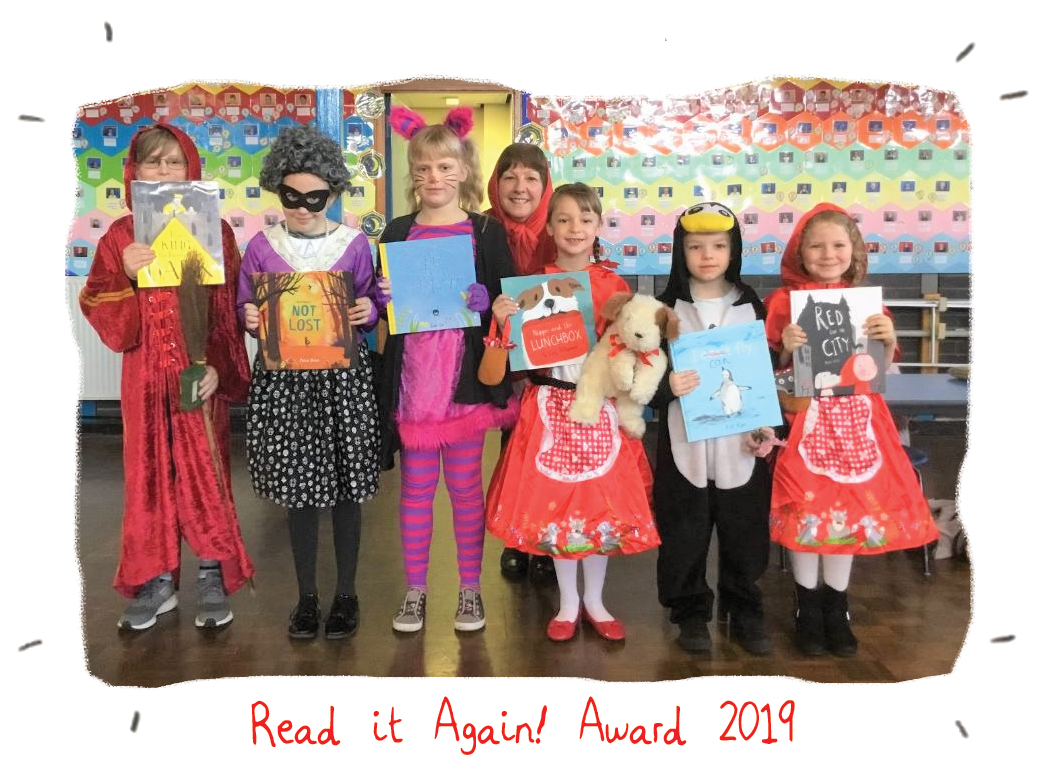